How To Start Positive Thinking

With an easy mindset shift, I was able to turn positive thinking into something I actually wanted to do.

A year ago, a quote like that would have made me roll my eyes into the back of my head and I probably wouldn’t have cared that I was now permanently blind.

“Well, that’s a little negative” you might think to yourself – and you’d be right. That was my reality.

I was working a very stressful job that I hated.

I was a TV commercial producer so my job involved managing many people, timelines and multiple projects at once. If I made a mistake, tens of thousands of dollars could be lost.

It was the kind of job that followed me wherever I went. If I was watching TV, I was thinking about work. If I was on vacation, my phone would ring. My dreams were filled with stress and worry about the next day – and then the alarm would go off.

Yeah, I was miserable.

“I don’t get paid enough”

“I’m too young to be this stressed out”

I knew that the downward spiral I was getting myself into wasn’t healthy, but it felt…comfortable. Weirdly enough, negative or anxious thoughts were just my “go-to” and they felt familiar – like home.

I would actually think negatively on purpose.

If I ever had a bit of downtime and things seemed to be going ok, I’d think to myself “what should I worry about now?” or “what was worrying me a few minutes ago?” oh yeah “that” and then I’d be stressed again.

Then I discovered something so powerful it helped me completely change my thinking and finally understand what everyone is talking about when they talk about positive thinking.

I discovered that my brain is like a city. A city with many roads and buildings.

The buildings are thoughts and they can be positive or negative.

The roads are pathways to those thoughts.

My brain continued to make sure those highways to negativity were as fast and efficient as possible.

Our brains like to build speedy roads to thoughts or actions that we do on a regular basis.

For example, when you’re learning your multiplication tables as a kid, it can take you a really long time to multiply each number by 3. But eventually it becomes really easy.

Now as an adult, you might struggle with those same time tables you knew so well as a kid.

That’s because you’ve stopped developing the pathways to those thoughts. You’ve closed those roads down.

If someone were to suggest “positive thinking”, it felt like that person was asking me to juggle knives while unicycling on a tight rope. Impossible? No. Extremely difficult and I don’t really want to try? Yes.

The roads to positive thoughts in brain city were run-down dirt roads that were all uphill. Not something I want to drive on in real life or with my brain car.

This is what my positive thinking roads looked like:

But, when I discovered that this was going on in my brain, I realized I could change my mindset with a little bit of action.

And here’s the kicker: the fact that I was so good at building negative roads meant that I could use that skill to easily start building positive roads.

I could turn the ugly “rumination” habit into positive thinking.

“Rumination” was my favourite hobby.

Rumination is when you think the same thing over and over again without coming up with a solution or moving onto something else.

It’s a destructive behaviour that leads to anxiety and depression, and I was a pro at it.

Since I was so good at going over and over certain thoughts in my head, I could make those thoughts positive. With a little practice, I could use this to become a pro positive thinker.

Imagine somebody that works a really difficult laborious job, like coal mining.

This job may not bring them any joy, but if they use the same physical strength they use at that job to start running marathons, that could give them much more satisfaction.

It’s taking the same skill but changing the output.

See, I had thought (wrongly) that those negative thoughts weren’t really doing me any harm. Stressing or thinking about things that worried me didn’t seem like it was making those problems worse.

I wasn’t making the connection that those worrisome thoughts were actually increasing my anxiety and stress levels.

It seems obvious now, but it wasn’t at the time.

I was paying the price of overthinking and rumination. When I would think too much about things that were negative or would worry me, I would magnify little problems in my head. It made it feel like everything was the end of the world when I was probably the only one who saw it that way.

I decided to start taking action.

Knowing that my “go-to” was a negative thought, I would simply try to replace it with a positive thought. At first, this was awkward and it felt really forced. But soon, it started getting easier and easier.

Now that I have been doing this for a while, I can tell you that it’s literally impossible to never have negative thoughts, so you shouldn’t even attempt that.

Instead, don’t beat yourself up about having a negative thought and simply add a positive thought.

Think of a spotted elephant juggling a red ball.

Did you think of it? See how easy it is to control your thoughts. You might think that it’s difficult to add a positive thought into your brain, but it’s really that easy.

The more I did this, the more it happened automatically.

Negative thoughts and anxiety were still there but I found that I could keep spinning things around and slowly start adding some positivity into my life.

I was starting to re-pave the run down dirt roads to positive thoughts.

The more I practiced this, the more I was able to clearly see what problems I was blowing out of proportion and which ones were more serious and needed my attention.

Overthinking and negativity would still be there, but every time they reared their ugly head, I would think about silver linings and solutions.

Wow so you were able to finally cope with your stressful job and now you live in an always sunny field with butterflies and rainbows?

Well actually I ended up quitting that job.

Calming down the anxiety and negative thinking allowed my brain to have a little more space for what’s important. When I did that I was able to clearly see a solution that I was too scared to act on in the past which was…

Leaving a high paying and secure job that I hated behind.

It was the best decision of my life.

Now I am doing something I love and can finally say to myself that I am a positive person. An expert at positive thinking.

So that quote I brought up in the beginning: “Use your smile to change the world; don’t let the world change your smile” – you’re going to hate me but… the quote is true. 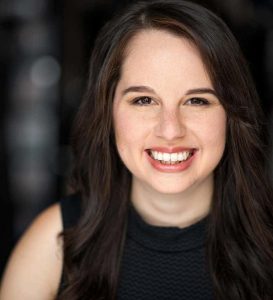 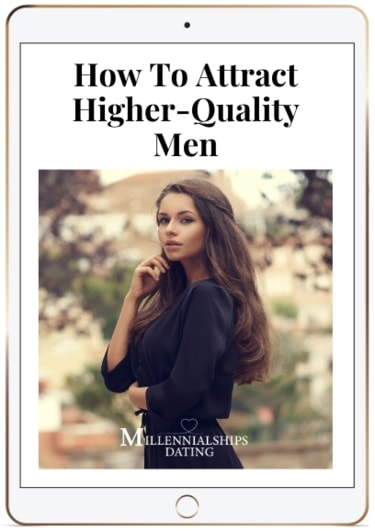